US Online Casino Laws and Regulation 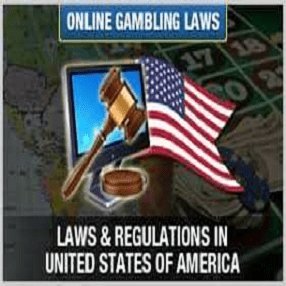 The United States of America has a rich history of gambling. Land-based casinos have been in existence for centuries while the first web-based gambling establishment went live in the early 1990s. The US online casinos are regulated by three sets of laws - federal, state and local. You'll find that some states in America use laws that go back more than two centuries. There is also a good number of states that have yet to address internet gaming altogether.

Where do US Online Gambling Laws Come from?

American gambling laws are derived from outdated language that was written before the emergence of the internet - this is especially true for the state-regulated US online casinos. The majority of bills aimed at restricting web-based betting were passed over fears about the impact of gambling on amateur and professional sports. Below is a guide to the US casino regulations you'll come across. 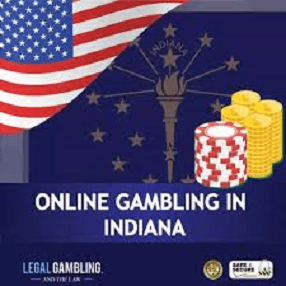 The very first modern state gaming laws were made right after World War II. Some states moved to outlaw these particular activities such as Nevada. Only Maryland allowed some form of regulated gaming by the mid-20th century. The next main reforms to these regulations took place in the 1970s, which relaxed pari-mutuel, lottery, and casino laws.

Since then, this law has continued to evolve but a number of states have banned web-based gaming activities completely, these include;

The good news is that none of these laws are aimed at individual bettors. Registering an account with a licensed US operator may be hard if you live in any of the mentioned states above, but you won't have the FBI at your doorstep for placing a bet. Nevertheless, it's important for players to understand the regulations within the cities or states in which they live.